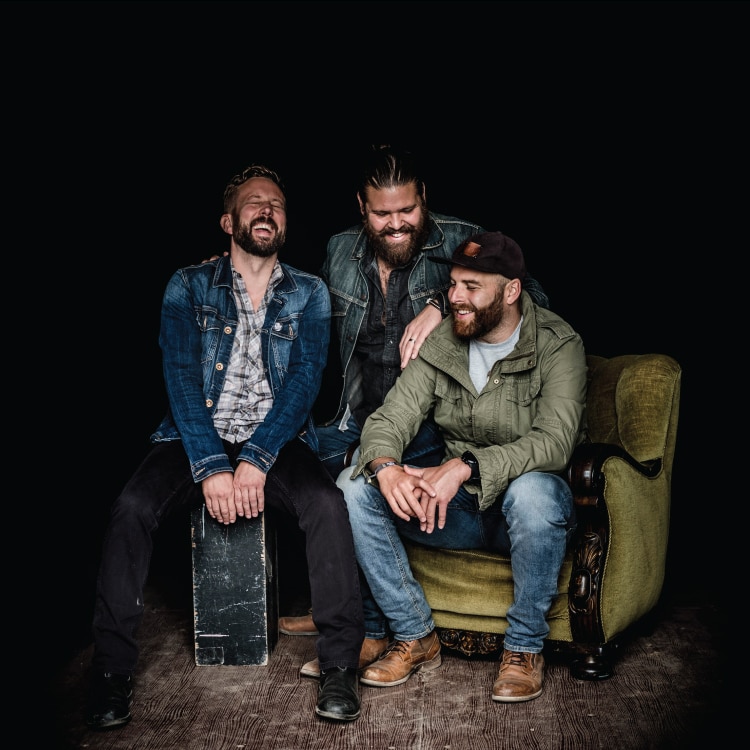 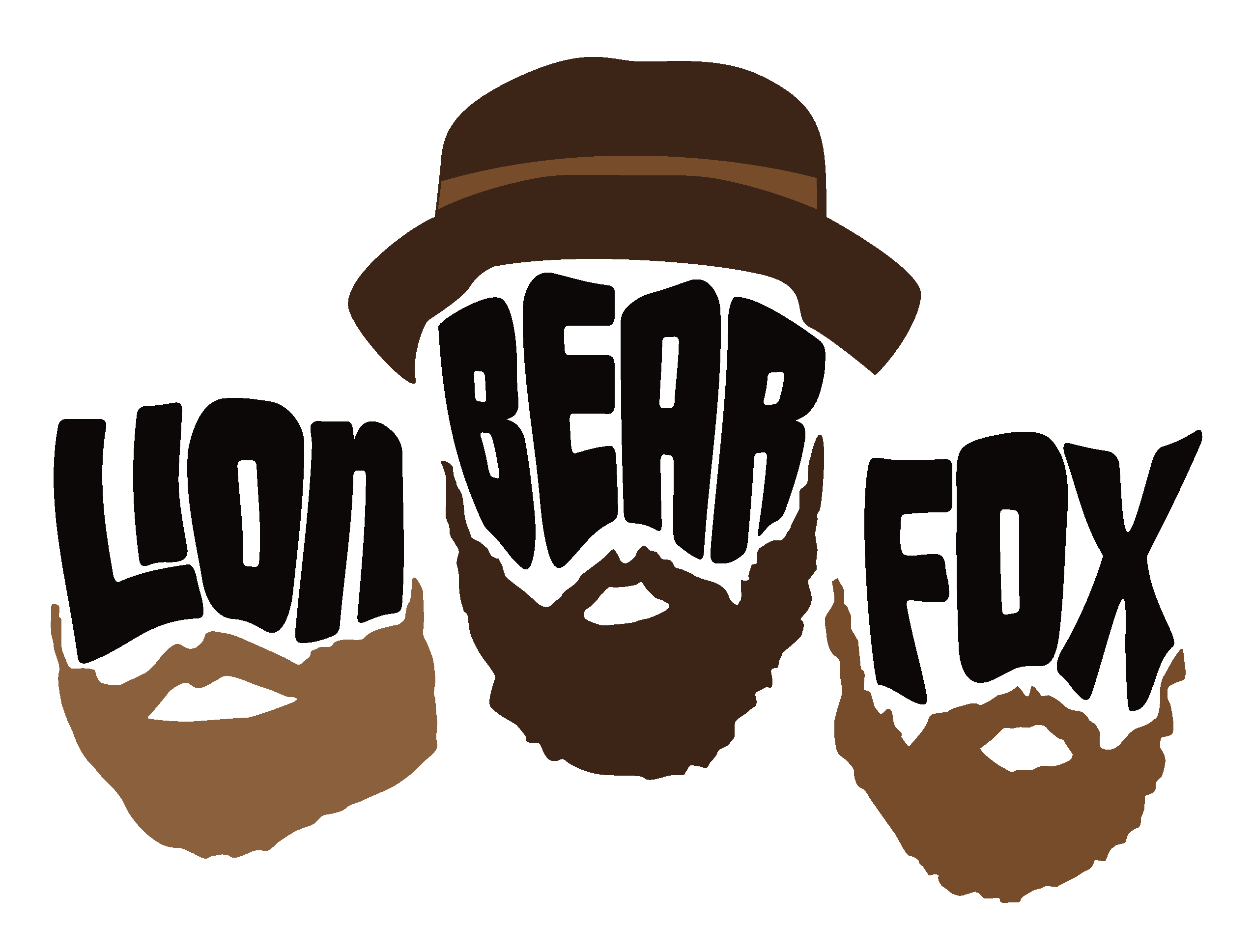 Described as “a musical force of nature” that’s sure to “be around for a lifetime” (Nanaimo Daily News/Terry David Mulligan), the three men, known initially for solo careers, joined forces in 2012 and were soon after selected as one of the top 20 unsigned bands in British Columbia by the Peak Performance Project.

In the fall of 2013 the band released their self-produced breakthrough EP We’d Be Good Men. “We knew we wanted to use the opportunity to mould the sound and aesthetic from scratch using the songs we’d decided to record,” Cory (The Bear) explained in an interview in BC Musician. “A decision was made very early on to remove all ego from the production process. Nothing was taken off the table; we tried everything, no matter how silly, crazy or counterproductive it seemed…we really wanted to stand apart, sonically speaking.”

They toured relentlessly for the next two years, with appearances at Canadian Music Week (Toronto), Contact East (PEI), OSAC (Regina), the Mission Folk Festival and The Commodore Ballroom in Vancouver, amongst many others, and they’ve shared stages with artists including Lucinda Williams, Shovels and Rope, Tom Wilson, Good For Grapes, Elliot Brood and Kim Mitchell.

“All three artists are known for the passion they bring to their performances and the honest songs they write,” enthused the Ladysmith Chronicle, “and they have succeeded in creating gripping, dynamic songs while capturing a sincerity rarely heard this side of the 2000s”. In 2016 Lion Bear Fox further cemented their growing status as a new Canadian band to watch, and with the help of friend and producer Nygel Asselin (Half Moon Run), the trio spent ten days in the Vancouver Island wilderness crafting ‘the record of their lives’, a collection of songs steeped in character and full of warmth.

One part folk, one part rock, with a pinch of gospel and a dash of growl, their self-titled LP is a testament to the trio’s strength as songwriters. Lush acoustic guitars are bookended by buzzing electrics and screaming organs, anchored by rich percussion and three voices in thrilling harmony; it’s a sound that harkens back to an era when the song was paramount.

Christopher (The Lion) says, of the album’s genesis, “At the beginning we definitely took a softer, more ‘folk’ approach because we were three dudes singing with acoustic guitars. As our touring began to refine our roles and our live show became more explosive, we thought we’d be a heavier bluesy-rock act. More recently, we had taken a really polished full-band pop-approach during some demos last year. This growing process was interesting, exciting and at times, painful.”

When asked how he perceives the new album, Ryan (The Fox) responds “This was a big undertaking for us all – our producer Nygel included – and it certainly marks a shift in sound and seriousness for Chris, Cory and myself. When we use the phrase ‘record of our lives,’ we’re not kidding. It’s the most important work I’ve ever been a part of in 17 years of calling myself a musician, and I’m very proud of the result that has come from the demanding work we all put in.”

The album has taken the band across Canada and across the seas as Festival Artistic Directors from around the world are hailing the band as an incredible find. Now it is your turn. Find them at festivals and theatres all year long. Check out the website for tour dates and information.